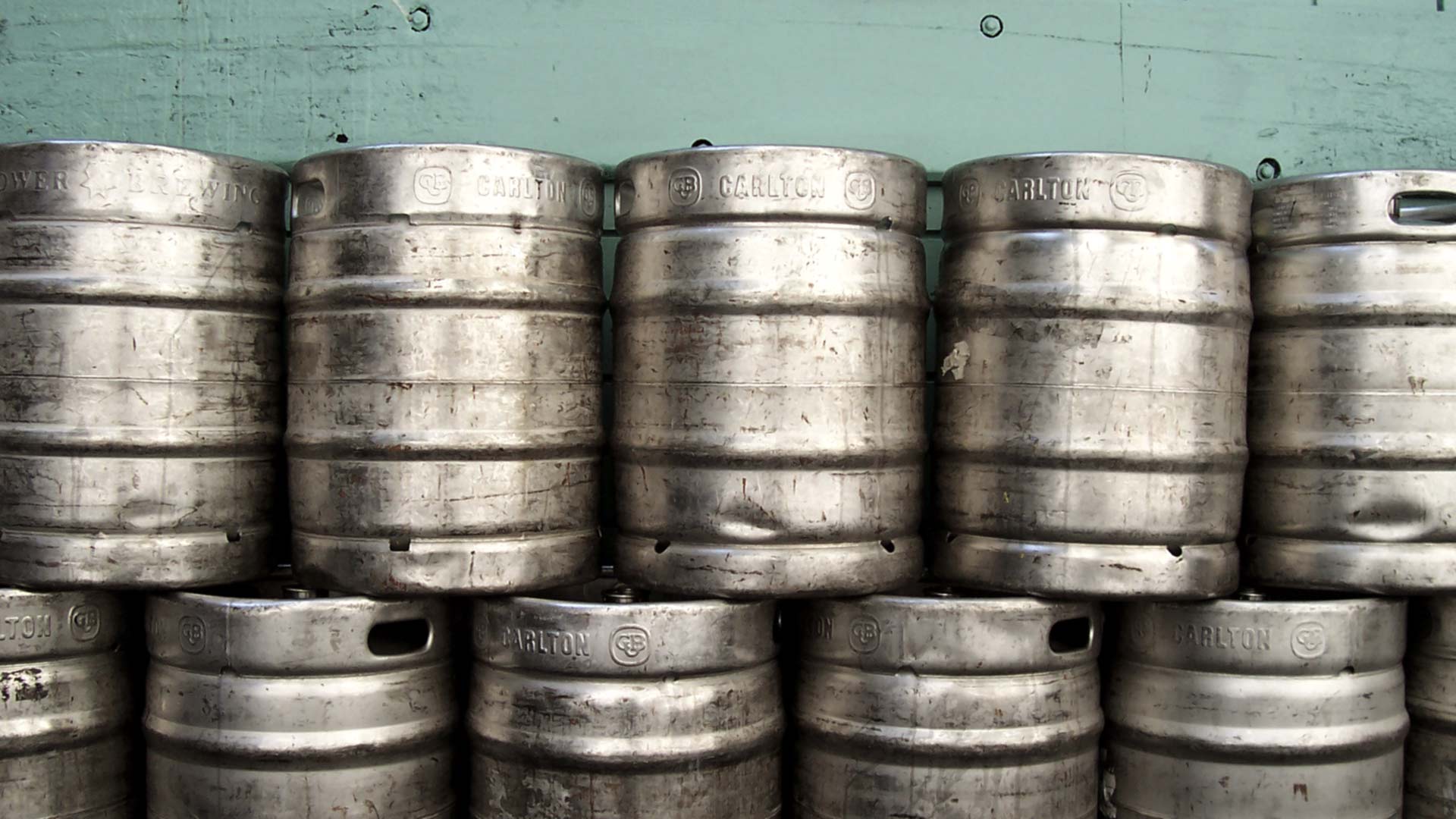 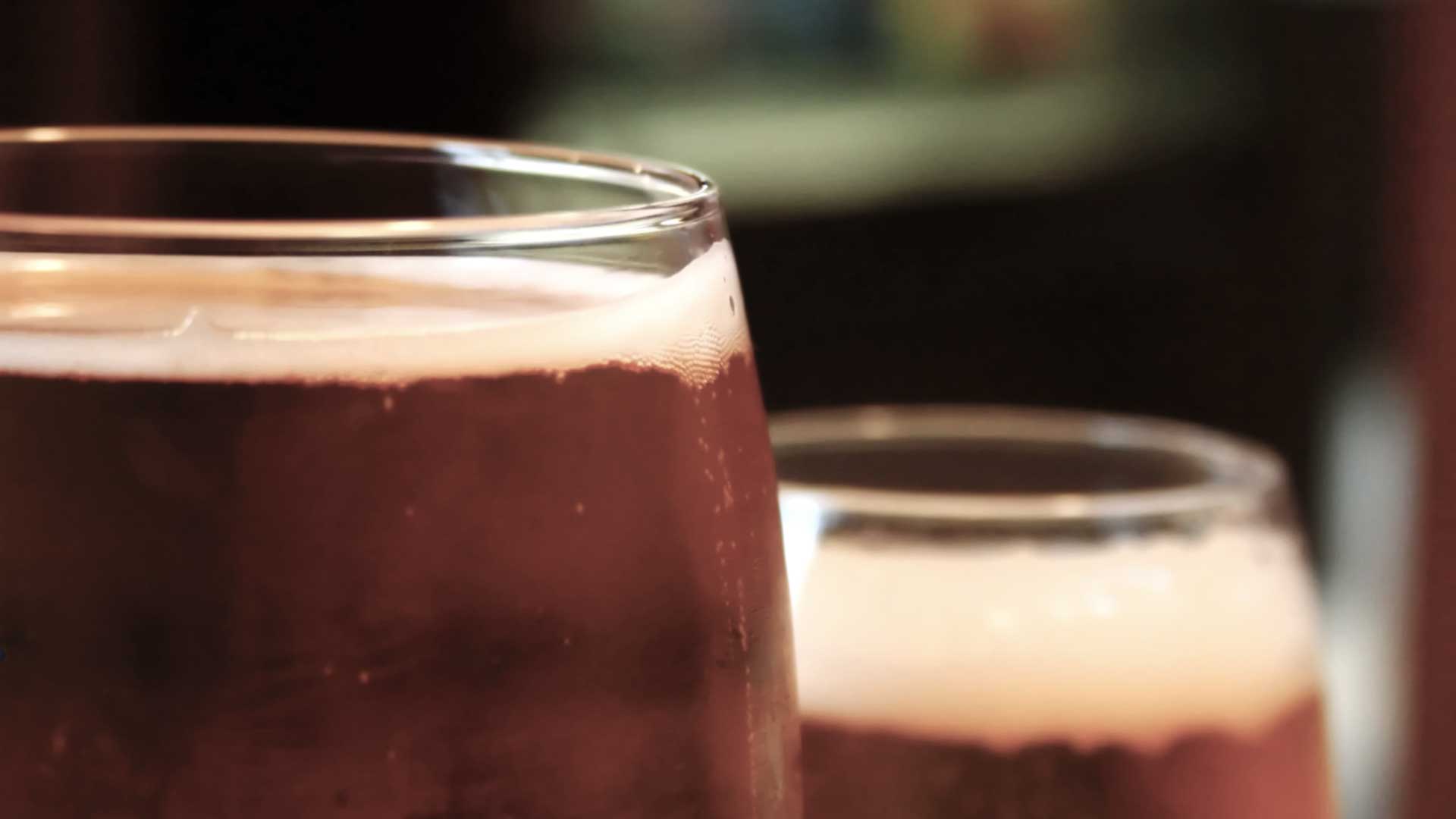 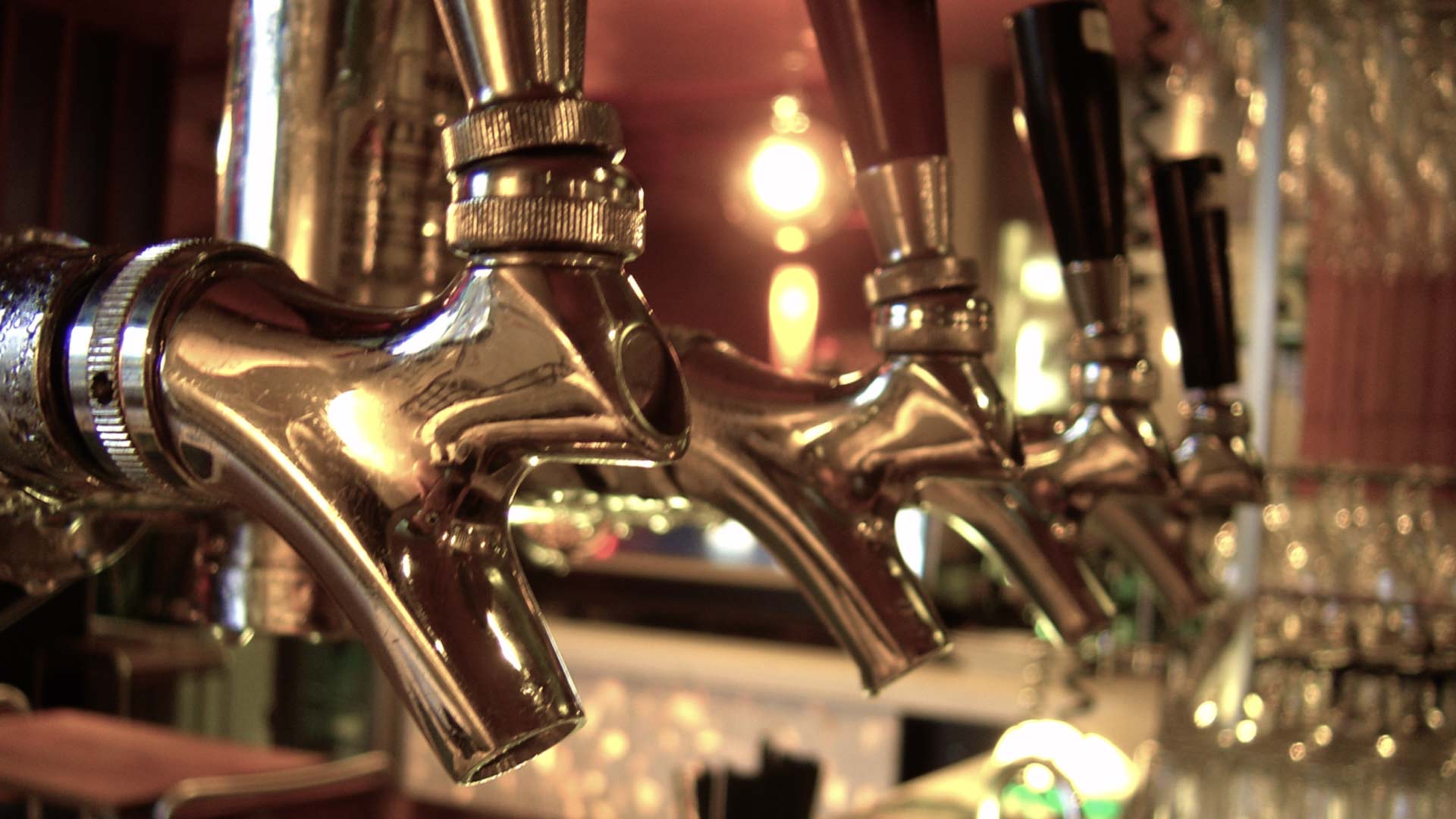 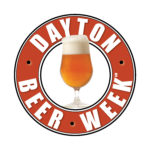 Annual series of events promoting the category of craft beer in Dayton & surrounding areas. Numerous craft beer tastings & events will be scheduled at key retailers, taverns, & restaurants for the entire week culminating in 21st Annual AleFest Dayton at The Dayton Convention Center from 4:00 to 7:00 PM – VIP admission at 3:00 PM on Saturday, August 24th 2019. 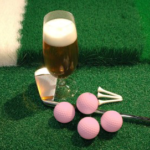 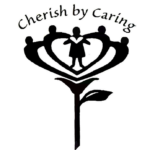 Proceeds to benefit Breast Cancer Foundation (BCF) Local Chapter. Kittyhawk Golf Course-Falcon (Kitty) Course-18 holes, 2 person scramble. Registration at 11:30 AM sharp, please. 12:00 PM shotgun start. Each player will receive 2 pink balls. If these are lost, BCF will be selling additional pink balls for $5 each & proceeds go to BCF. Maximum 2 clubs per player-must use own clubs only, no sharing w/partner. Number of teams 36, 72 players maximum based on two-2 person teams starting on each hole. Entry fees: $40 walk, carts are ala cart. $80 per team w/o cart, includes sandwich/snacks from Canal Street Arcade & Deli.

Beer: Craft Beer in cans available for purchase on the course

“Beer, if drunk in moderation, softens the temper,
cheers the spirit and promotes health.”
-Thomas Jefferson

Please join Mayor Nan & the parade participants & spectators for the kickoff cask tapping on Thai9’s patio beginning after the parade. 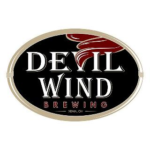 9th Annual Biking for The Beer of It! 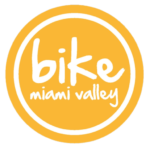 Pine Car Derby Race at 2:00 PM. This is going to be an epic event with all your favorite breweries. Come see who wins bragging rights for the year to come. For more info contact Andrew: (937) 221-9873.

Pies and Pints at the Greene:

8 handle Melvin tap takeover! Try some favorites and exclusive beers from one of the most up and coming awarded breweries in the country! Oh, and don’t forget the pizza and wings.

Bikes & Brews for Habitat for Humanity of Greater Dayton Charity Bike Ride. Ride starts at 6:00 PM followed by drinks & appetizers back at the brewery. Tickets are $25 per person.

Starting our Dayton Beer Week off with some of the great beers from the guys at Listermann Brewing Company. They’ll be sending up Nutcase Peanut Butter Porter and a few new IPAs. 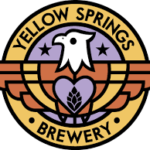 9th Annual Biking for The Beer of It! Part deux.

Streaker and Guava Tangent will be featured along with other draught offerings.

Brewery rep & Heidelberg rep will be in attendance with swag and giveaways!

Join Sarah G. in Beer Trivia. Three rounds of trivia with special questions about beer. FSB gift cards awarded to each round winner as well as night’s winner. Grab pints of our Warped Wing collaboration Hibiscus Wheat Ale run through a surprise mix in the Randall. More info call (937) 443-0919.

New Holland/Sweetwater event at 5:00 PM with Bret and Nick from the breweries.

Beginning at 5:00 PM, Pour Haus welcomes Wiedemann’s to Dayton! Join the Pour Haus and Wiedemann’s crew for $1 tacos and choice beers from this Cincinnati classic!

Toxic invades Fricker’s. Hang with the Toxic brew crew for the evening.

Swag and giveaways of course! Gonna be a Frickin’ awesome event!

SweetWater/New Holland Tap Takeover from 4:00 PM to close. Out great friends from SweetWater Brewing Company and New Holland Brewing are back again this year for Dayton Beer Week.

Nick Luciano of SweetWater be bringing G13 IPA, G13 Mango Kush Wheat Ale and Pit & Pendulum with plums. Thanks to SweetWater, there will be a glass blower starting at 4:20 PM. New Holland will be tapping

Hop Picking Party. Be part of the brew team! We need your help picking fresh hop cones off the bines brought in from Little Miami Farms for our fresh hop beer brewed the following day. You pick the cones and we will gift you half off FSB beers. No picking experience necessary. More info call (937) 443-0919.

Strawberry Sky Kolsch and other favorites. Brewery rep Dan Hocker will be in attendance from

Meet the Rep night- keep the pint and featuring a Can special on a very limited TBA Beer Week Collab along with multiple Core and Specialty Warped Wing kegs.

Strawberry Sky Kolsch and other favorites. Brewery rep Dan Hocker will be in attendance from

Dayton Beer Week themed round of questions. No RSVPs are necessary.

5:00 to 11:00 PM. THE Premium Showcase. Featuring uber mouthwatering and, of course, limited beers from some of the best in the business. Bell’s Brewing, Clown Shoes, Troëgs Brewing and Epic Brew Co. all come together to showcase 16 of their best beers. DJ Ike B spinning records for the infamous Wu Tang Wednesday. Be there or hear about it the next day!

Beginning at 5:00 PM, join Luke from North High for a special pint night and tap takeover at one of the area’s best! Rare North High beers to be showcased and swag and glasses to be given away! Quantities are limited so come early and stay late!

Beginning at 7:00 PM, Lucky’s is hosting a fundraiser with proceeds benefiting the shooting victims through The Dayton Foundation Fund.

Participating Breweries include: 50 West, MadTree, Fathead’s, Rhinegeist, Bell’s, & Hi Wire.
A rep from each brewery will call a round of bingo, prizes being brewery swag.

$2 from every pint sold will be donated, $1 (minimal donation) bingo card buy in as well as raffle ticket sales and 50/50 will also be donated.

Lucky’s will generously match all bingo, raffle and 50/50 revenues.

we’ll tap a lemon shandy and a lime shandy. Both citrus beers are perfect for crushing on the patio.

Tickets are $15 and can be purchased via the Eudora Brewing Company Facebook page or by emailing events@eudorabrewing.com

Meet the Rep night- keep the pint and featuring a Can special on a very limited TBA Beer Week Collab along with multiple Core and Specialty Warped Wing kegs.

North High beer dinner with Luke Owens from the brewery beginning at 6:00 PM.

Bell’s/New Holland event at 5:00 PM. Great beer, lots of swag to pass around.

Beginning at 7:00 PM, it’s Bell’s Bingo! Join the Chappys gang and Bell’s for a very special edition of Bingo night! Specialty Bell’s beers on tap as well as Bell’s swag and giveaways plus special prizes for Bingo winners! Mark your calendar to mark your Bingo board!

A perfect way to wind down the work week.

From 4:00 PM to close, Cold War Russian Imperial Stout will be released with

Black Cherry, Mixed Berry, Raspberry and Tangerine. There will only be one keg of each.

Beginning at 6:00 PM, featuring Short’s Brewing S’mores Stout by the fire pit.
Make your own s’mores while listening to live music and and sipping on this glorious stout.

Beginning at 5:00 PM, First to Float – Jackie O’s vs Masthead. First keg to blow gets a handle for the next three months.

Swag and giveaways will be available!

Brewery rep and Heidelberg rep will be in attendance with swag and giveaways!

Beginning at 5:00 PM Luke from North High will be back at it again!

Six beers on tap from one of Ohio’s favorite breweries. Pint glasses, swag and rare beers will make this event one you won’t want to miss! Come early and stay late!

Dog Days Of Summer! Come on in to celebrate Dayton Beer Week during the last month of summer with new brews and our dog-friendly patio. Several new fruited Cider variants and two new fruited beers will be released! Come in and enjoy the weather from 12pm-12am and get 10% off all food menu items in honor of Dayton Beer Week.

“In a study, scientists report that drinking beer can
be good for the liver. I’m sorry, did I say ‘scientists’?
I meant Irish people.”
-Tina Fey

Bottle release featuring our beloved Helles lager. This crisp 5.1% lager is perfect for pre-gaming before you head to AleFest Dayton. More info call (937) 443-0919.

We’ll be launching a new brew every day of Dayton Beer Week leading up to our launch of Locktoberfest on Friday, August 23rd when we’ll feature “keep the stein” nights in both brewpubs. Expect to find our Summer Kolsch, Towpath, fermented on raspberries and peaches. A breakfast brown ale, a “Christmas in the Summer” holiday ale, double and triple dry hopped takes on our DIPA, Stumbling Nag, & more! More info reach out to Andrew at Andrew.Roop@Lock27Brewing.com

GET IN TOUCH WITH US